We’re pleased to announce thedebut album due out on Saturday the 26th of September by Paris, France based artist thme. That’s what it will be like is a daydream soundtrack of slow and blurry guitar and piano drones which will place the listener into an idealistic but melancholic state. The album is accompanied by a retro-futurist collage cover artwork, provided by Arctic Sun.

The album will be released on Saturday the 26th of September with no pre-order. If you join our mailing list using the link below, we’ll make sure you’re the first to hear.

press release
“‘That’s what it will be like’ is the debut album from emerging French artist Théo Martin, who records was thme. Théo was originally raised in the Parisians suburbs and now resides inside the city itself. He has lived a life with music at the fore since childhood, with learning guitar progressing to playing in a band for several years, before he started solo music production as part of a student exchange program.

Théo’s sound gravitates towards melancholic atmospheres, slowly evolving drones and time worn textures. Damaged piano pieces and micro/macro sound environments provide a dreamy backdrop for the listener, as a kind of spiritual shelter to travel to and rest.

These tracks were recorded during an intense period of work and Théo considered his studio as a space where time could slow down, to almost grind to a halt. This experience is captured inside these seven recordings, where time stands on end and the mind can wander. The retrofuturistic artwork (by Arctic Sun) which accompanies this album reflects this perfectly, in a surreal but dreamy glimpse of a daydream set in the clouds. That’s what it will be like.” 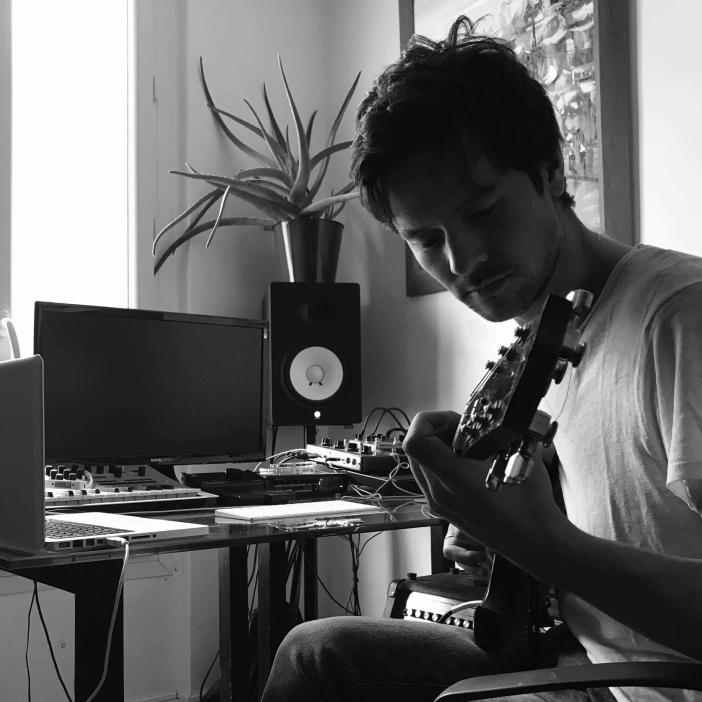