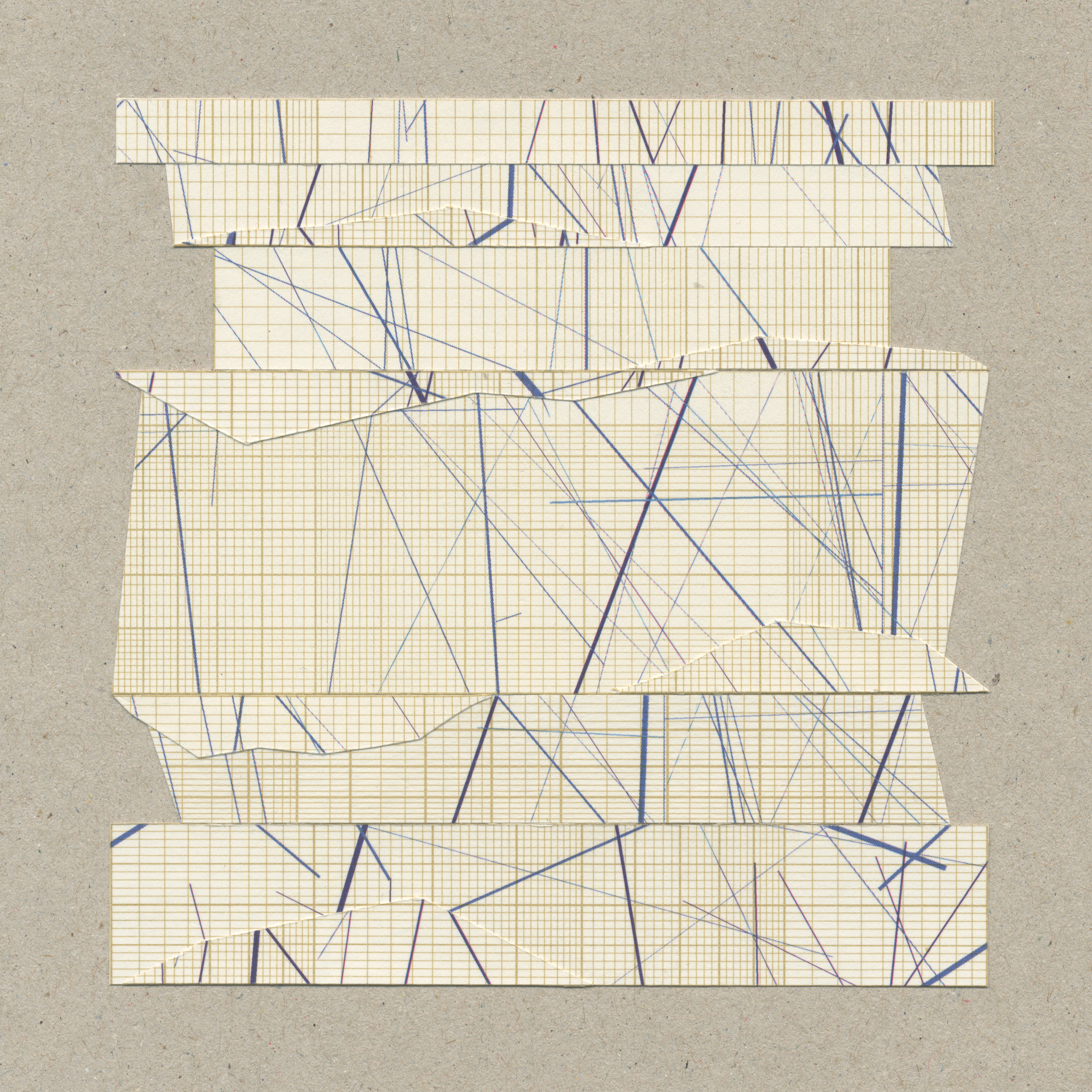 It seems to have been a while since we last released a CD in our catalog so we’re excited to announce this new addition to our series, which sees the return of anthéne who has joined forces with cellist and composer Simon McCorry.

‘The Equation Of Time‘ is an album which combines processed guitar and cello, to contemplate the enormity of time. It’s rounded off by the stunning collage artwork of Tom Tebby, who also designed the CD packaging which we’ll be revealing the packaging on release day.

The Equation Of Time will be released on Saturday the 22nd of May with no pre-order. If you join our mailing list using the link below, we’ll make sure you’re the first to hear.

press release
“We’re pleased to welcome back Toronto, Canada’s anthéne in the form of this collaborative album with UK cellist and composer Simon McCorry. Between them, they have released solo recordings on labels such as Home Normal, Archives, Past Inside The Present, Naviar and Fallen Moon. They’ve also both released on Polar Seas, a label helmed by Brad Deschamps, the man behind anthéne.

Both artists are comfortable collaborators, having worked alongside the likes of Ian Hawgood, Andrew Tasselmyer and Andrew Heath. It was in 2020 when their remote recording sessions translated into The Equation Of Time, combining and processing Brad’s guitar and Simon’s cello into a collage of droning textures. A concept sprang from their work together, during the unfolding pandemic and its resulting lockdowns, where time itself seemed to stand still, go backwards and go forwards, all at once. Add to this the the sheer geographical distance and time zones separating these artists, the often-explored artistic muse of time and space became the central theme.

The title ‘The Equation Of Time’ relates to the differences between the day of the earliest sun rise, the day of the latest sunset, the longest day. Each of these days are different, noted by the ancient Greeks and the Persians before them. The enormity of time and the ability for humans to occupy the same space as multiple predecessors is particularly fascinating when faced with something ancient, such as a cave painting, a forest or the ruins of a fallen civilisation. The track titles are aptly borrowed from parts of T.S. Eliot’s 4 Quartets, which also deals with the contemplation of time. You can surmise from these poems that ideally, one would focus only on the present, in order to make the most of each turn of the clock; the past cannot be altered and the future is unknown. Our memory can subconsciously serve us back our own recollection of past times, which can result in nostalgia, melancholy or both. Our minds can also influence our perception of the future, with feelings of either fear, excitement or both.

The Equation Of Time grapples at these themes and ideas without the intention of ever truly being able to define time. A wash of faded memories, unknowns and current thoughts stir into one-another; ambient music itself always seems so able to reflect and evoke a sense of wonder, at things far bigger than we can ever comprehend.”