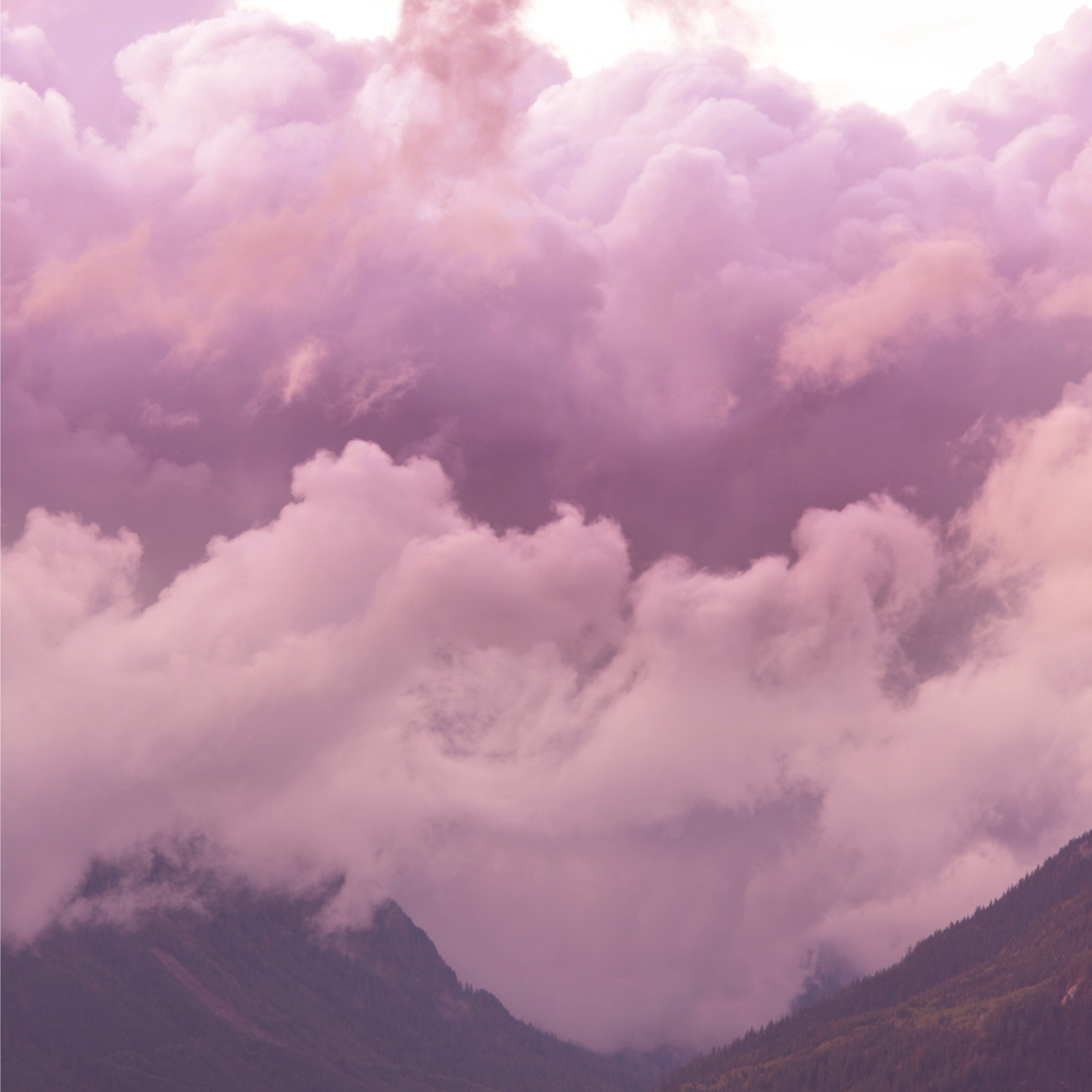 We’re returning to deep, sleepy drone music for the summer as we welcome back Krakow, Poland based artist Pruski who released a Home Diaries contribution and a CD release ‘Playground’ with us in 2020.

‘Whispers‘ is an album containing 6 minimalist ambient drones, created using a modular synthesizer and inspired by walks in woodland, away from the noise of a vibrant city.

Whispers will be released on Saturday the 26th of June with no pre-order. If you join our mailing list using the link below, we’ll make sure you’re the first to hear.

press release
“In 2020 we released both the physical album ‘Playground’ and Home Diaries piece ‘I Need Space’, from Krakow, Poland based artist Pruski. Aside from these releases, other material has been made available through labels such as Four Tapes and KrysaliSound.

Pruski’s background has been informed by nineties electronica including much of the legendary Warp catalog and it’s from here that he became very interested in the technical side of making music himself. This is both in terms of hardware but also, functional processes and mathematics. His current taste in quiet music has been informed by labels such as 12k , Japanese ambience and many of his peers within the ambient community.

Returning to our catalog, Pruski has created ‘Whispers’, a series of organic drones created using an OP-1 modular synthesiser which has been a key source of experimentation, discovery and evaluation for several years. Part of the production process fell during lockdown, in which there were limitations on travel and human interaction. On the other hand, Pruski started walking a lot in the forests around him, allowing him to listen and connect with nature; he would encounter the rustle of leaves that began to resemble whispers. It was from here that he had the idea of nature’s constant whisper, evident all around us, if we choose to listen. Each track represents a whisper from the natural world, which combine as a whole to be a metaphysical journey.“