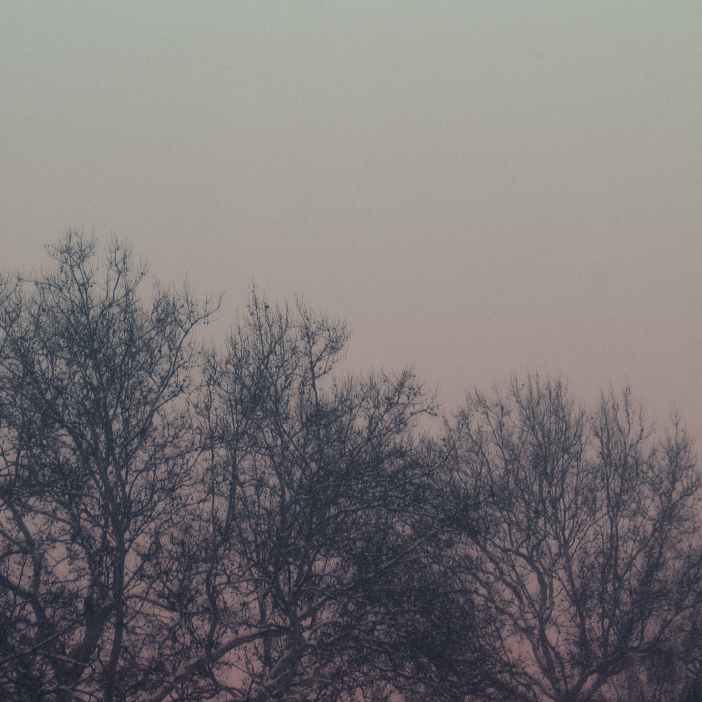 Our physical editions for 2021 begin with a the return of a collaboration between James Osland and Finn Kelvin. Previous releases have appeared on Kate Carr’s Flaming Pines and our sister netlabel Audio Gourmet. Their new album ‘Don’t Worry, I’m With You‘ will be out this Saturday the 20th of February and features a collection of deep treated drones, improvised guitar sounds fed through a series of bespoke pedals.

This limited edition CDr edition makes use of photography provided by Peter Nejedly, in our sleek minimal design template, new for 2021, complete with a vinyl-effect disc.

The album will be released on Saturday the 20th of February with no pre-order. If you join our mailing list using the link below, we’ll make sure you’re the first to hear.

press release
“Don’t Worry I’m With You is a new collaborative album between James Osland and Finn Kelvin who first met one another at Bath Spa University, UK. They initially performed as part of the Elm Collective before releasing an EP under their respective names, on our sister netlabel Audio Gourmet. Their debut album ‘Colourless’ was released via Kate Carr’s Flaming Pines label in 2017 and this new record is their follow-up.

This record was created via remote exchanges of material at the beginning of the emerging pandemic. The resulting nine pieces are a set of foggy, atmospheric works which draw reflections from the passing of James’s grandfather at the beginning of 2020. James’s grandfather suffered with dementia for a long time and Don’t Worry, I’m With You explores the dark and unsettling place the mind must go when suffering with the disease, unable to communicate with those who love you.

The album features two very different approaches to sound creating as James focused on a purely digital sound through the complex processing of electronic sound beds, whilst Finn’s parts were guitar performances fed through a series of bespoke pedals. The human glimmers of guitar that are interspersed between layers of confusion, provide twists and turns throughout, as a milieu of contrasting moments.

The odd and unlikely emotions of sadness and relief meld together, as clearly recollected memories are interspersed with a vacant hum of melancholy and occasional paths of darkness. The album finishes to mark James’s grandfather’s passing on the 10th January 2020; the track ‘Your Love, I Don’t Want To Lose’ is a reflection of the final release from this disease.“