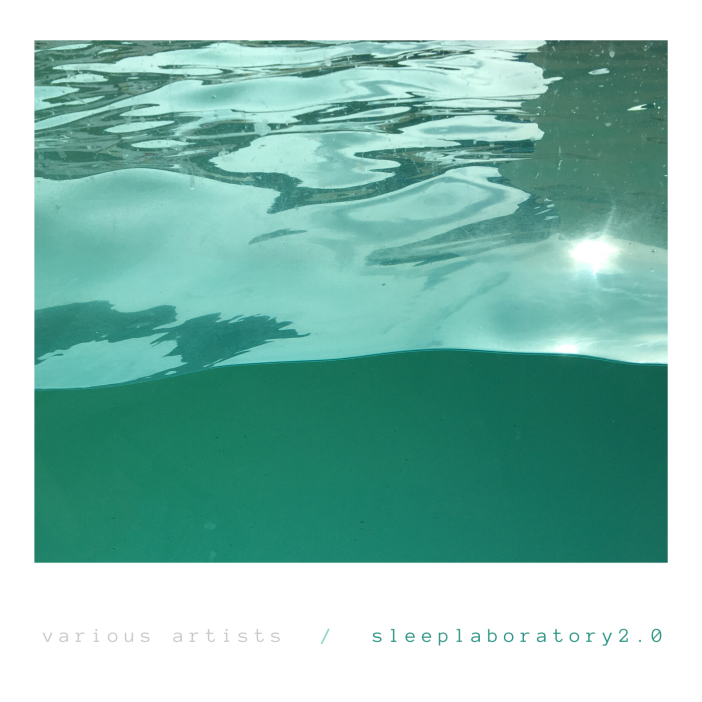 2019 was a truly landmark year for us, with our new gatefold-LP packaging style being so well received, not to mention all of the support and great feedback we received from fans and the press alike. We started the year with a special compilation album themed on sleep; Sleeplaboratory1.0. We’re delighted to launch a new decade and exciting times ahead with the follow-up to this series, Sleeplaboratory2.0. We’ve been working behind the scenes on this one since last summer and we’re proud of the results in an album which features established artists within the scene, alongside label familiar favourites. The album will be released officially on Saturday the 25th of January but if you join our mailing list using the link below, we’ll make sure you’re the first to hear.

press release
“Sleeplaboratory is a compilation series that we launched in 2019 and the success of this effectively launched our printed gatefold-LP style CDrs which featured all of last year. The Sleeplaboratory1/.0 compilation was created as a special celebration for our fiftieth release and we enjoyed the concept so much, that we decided to run another one. Sleeplaboratory2.0 continues the themes of sleep, rest and personal reflection, not necessarily aiming to meet the current trend of mindfulness and well-being but instead, it intends to rest the listener in a way that is appropriate to them.

The idea was originally came about after our label owner Harry and his wife had a baby daughter, Isla. Harry curated a full-length compilation to help soothe his daughter to sleep and whilst Isla hasn’t needed much of a helping hand where sleep is concerned, he was keen to continue this project as a series. Throughout much of last year, we have been working on a follow-up, inviting artists to meet this sleepy brief of minimalist Ambient tones. We’ve invited familiar label artists back as well as established names and perhaps you’ll see that the odd one or two go on to have releases with us later this year.

Over the 16 tracks, a serene and enveloping environment is established. The physical product is as usual presented across four printed panels and this time, artwork is provided by Harry’s wife Beth in an image taken on a family day out. As usual, we will not make any recommendation on how our listeners might best enjoy this record and so it’s down to you to choose the best environment to listen, whether this be late at night with headphones, on a loud system or perhaps played through Bluetooth speakers in and around your home.”