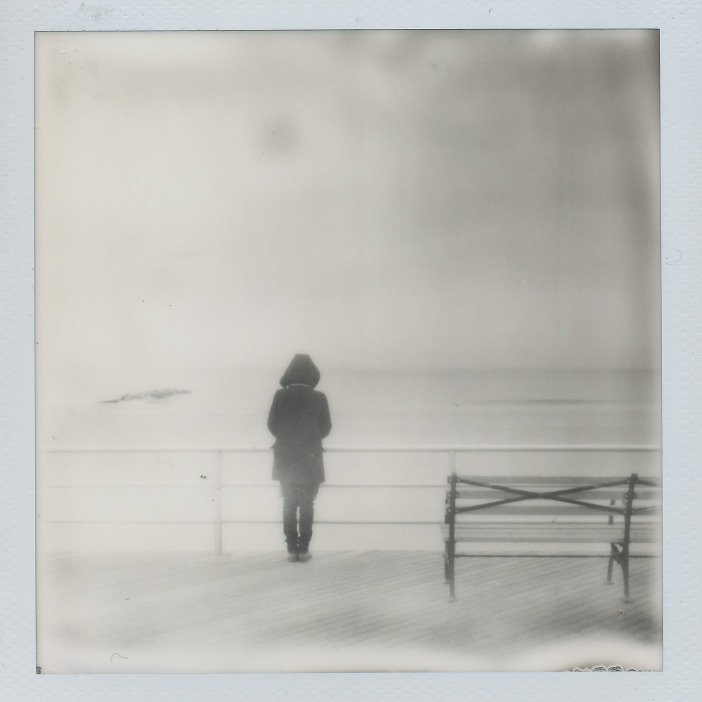 Something warmer just in time for Spring, we welcome back Ben Rath under his own name, after we released This Body Is Not Me under his Slow Heart Music alias. This will be available in a run of 100 copies as a gatefold LP style packaging design, featuring faded polaroid artwork by David Gonzalez Fuster. Any Given Moment is a warm and nostalgic blend of guitar performance and electro acoustic drones and like the artwork/physical packaging, this shades differently when played (held) against sunlight to when it is experienced on a dull or hazy day. We’ll release this on or around the 27th of April 2019. Those who follow artists such as Ben McElroy, Duane Pitre or Seaworthy might enjoy this one!

press release
“Our next release sees the return of Ben Rath, who released ‘This Body Is Not Me’ under his other alias Slow Heart Music back in 2017. The record was well received by many circles and featured in A Closer Listen’s top ten Ambient releases that year. Between this and a project under his own name, Manchester, UK based Rath has released on labels such as Eilean, Unknown Tone and Cathedral Transmissions.

Slow Heart Music focuses on Ben’s acoustic guitar playing whilst work under his own name is typically more Experimental and drone based. In ‘Any Given Moment’ we have an album that shows glimpses of plaintive guitar combined with Ambient drones to represent fleeting moments, memories and nostalgia. The combination is both restful and tinged with warmth, perfect for the Spring and the Summer months ahead.

The music on this album focuses on experimenting with the guitar as a sound source, both for processed and treated instrumental compositions and free improvisations. Ben wanted to take some of the more Folk inspired guitar instrumentals he has created as Slow Heart Music and incorporate them into more ambient soundscapes. He also had in mind a lighter, more uplifting sound after the darker, more meloncholy themes of Black Heart Music which was released on Eilean Recs. We’re informed that Ben is brining this phase of musical creation which began in 2014 to an end, so this record acts as his penultimate full album release, with the final part due to be released this year if all goes to plan.

Any Given Moment is presented in a limited edition run of 100 copies, including artwork provided by David Gonzalez Fuster, which is a set of vintage and Polaroid photos. The faded images that represent untold memories are placed against a bright orange credits panel, which brings a warmth and splash of colour as these stories are brought to life.”