This morning we’ve released the new album by Sven Laux who recently featured in the production of The Road Home. Sven’s work is a stately Modern Classcial suite, full of immersive strings and contemporary Ambient sounds.

Sven has released with labels such as Dronarivm and Sleep Is Commercial and this beautiful album should appeal to those who enjoy A Winged Victory For The Sullen, Hans Zimmer or Max Richter. Since releasing to our label subscribers last week, this release has absolutely flown out with nearly all copies going before it’s even officially released! Fortunately Sven will soon have some copies available via his Bandcamp page and you’ll be able to purchase a digital version from there or with us.

You can listen to a preview of the album by using the Soundcloud player below or grab one of the remaining copies or a digital version by clicking the bandcamp player or link below.

This went to out to our mailing list last weekend and at time of writing, we’ve got 3 copies left. To find out more, you can click the link below or on the image above to listen. To avoid missing out on future releases, you can join our mailing list HERE 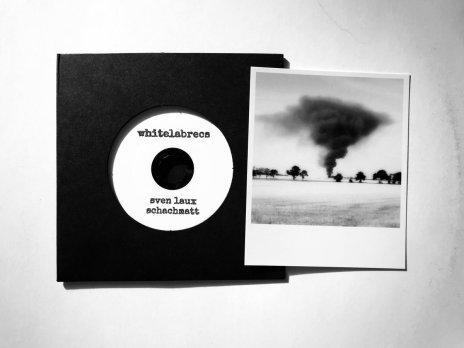 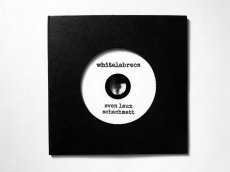 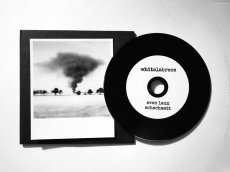 press release
“Sven Laux is a German artist residing in Berlin, a city with a rich heritage in minimalism and modern composition. Sven isn’t new to this scene having started creating electronic music in 2003, with material released through labels such as Microcosm Music, Archipel, Sleep is Commercial and most recently, Dronarivm.

Sven’s early work would often focus on Minimal Techno rhythms, adorned by vacant Ambient tones. His more recent work has been centred more around developing his Ambient sound, with modern classical influences listing the likes of A Winged Victory For The Sullen, Hans Zimmer, Max Richter and the late Jóhann Jóhannsson. 2017 saw the emergence of ‘Paper Streets’ on Dronarivm which felt like a landmark release in Sven’s discography, ranking highly in many an end of year list.

We’re pleased to present his follow up ‘Schachmatt’ which is a German phrase for something that ends or when something is finalised or indeed, the last move in chess. The concept was born as Sven was inspired by watching a movie about famous chess players and as a result, he has created a set of disparate tracks to reference this as each player in the film had a different strategy. He wanted the approach for each track to play out along a differing path, each with its own unique characteristics or game plan, if you will.
The resulting soundtrack presents itself as a melancholic space for the listener, with every move of the chess pieces offered as undefined metaphors for your own interpretation.”