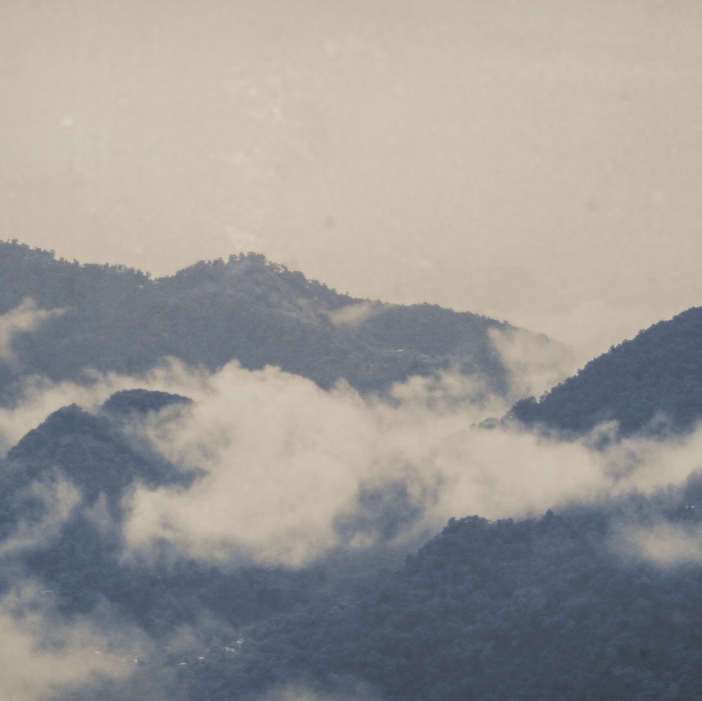 We’ve a lot to get through this year so it’s full steam ahead!
Next we welcome Elm Records chief James Osland with ‘Gone For A While‘. James has released records on the likes of Flaming Pines, Shimmering Moods and our own netlabel Audio Gourmet.
This body of work is a travelogue that is steeped in nostalgia and flickering, forgotten memories, revealing intricate detail with each listen. Gone For A While should be a record for those who enjoy work by Gallery Six, Chihei Hatakeyama or José Soberanes – you can listen to a preview of the album by using the Soundcloud player below or keep a check on our Facebook or Instagram pages to preview the packaging when we share it.

He’s been recording and making music for around 7 years but over the last 2 years has been recording under his own name with a focus on our relationship between sound, memory and place. He has performed as a solo live artist in various countries including The UK, New Zealand and Vietnam as well as being part of live improvised groups including The Elm Collective and The Bristol Ambient Ensemble.

Gone For A While is an album built around a core made from field recordings, taken from South East Asia and Europe. These were then processed using various computer software programs and a small amount of instrumentation was added throughout the album. The album was written after James had returned back to his home town after several years spent living abroad. He was suddenly confronted with lots of old memories that he’d pushed to the back of his mind. Having lost his father not long before leaving the UK and having watched his grandfather suffer through dementia for the past 7 years, he began to reflect heavily on themes of memory, loss and decay. The concept of the album seeks to explore the processes our minds go through whilst dealing with loss.”