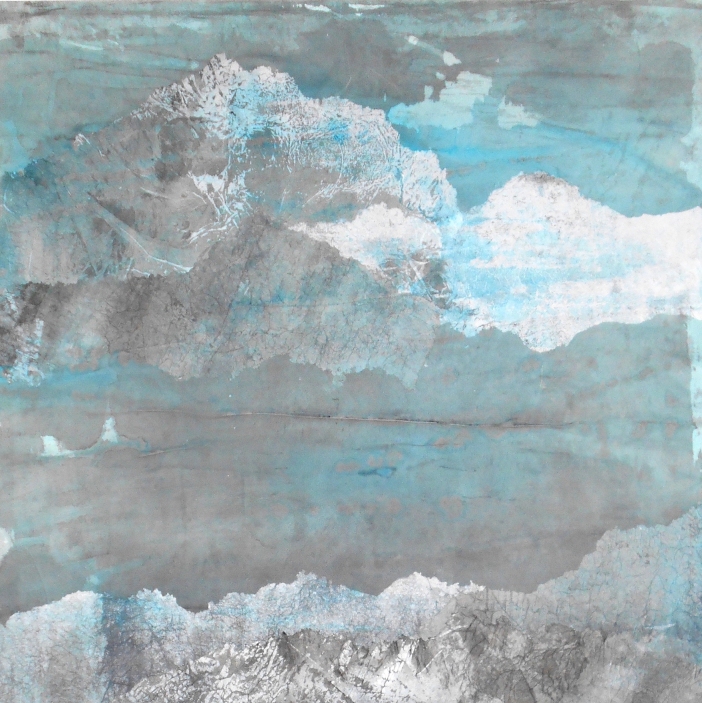 We’re keen to kick the year off as we’ve another exciting schedule planned for Whitelabrecs, in what will be our third year of operation. Last year was a great one, thanks to the support of our fans and listeners, friends and artists, then the blog and press support too.
To begin 2018 then, we welcome Andrew Sherwell who has chosen us as a home for his debut album ‘Orthodox Tales‘. This London based artist draws influence from the likes of Svarte Greiner, Xela and The Caretaker and his record has been mastered by German sound engineer Stephan Mathieu.
The record is full of snap, crackle and pop thanks to carefully arranged tape loops, Korg Volca keys, samples, effects, and field recordings and is a sleepy soundtrack to East European travelogue tales told by Andrew’s Grandfather in his childhood. We’re also pleased to welcome back Federica Jeanne de Luca who kindly provided the beautiful artwork.
Orthodox Tales should appeal to those who enjoy work by BvDub, Erinome or José Soberanes – you can listen to a preview of the album by using the Soundcloud player below or keep a check on our Facebook or Instagram pages to preview the packaging when we share it.

press release
“Orthodox Tales is the debut album from West London, UK based artist Andrew Sherwell. He was part of a stream of bands in and beyond his teenage years centred initially on jangly post-punk Funk. The band’s name would change routinely each time a band member left which was regularly and eventually, it was just Andrew left as the band grew more and more experimental in their approach. He did manage to rack up some releases around this period, some 30 years ago – however these are lost to the mists of time due to the Rough Trade period when things would come and go within a weekend.

Andrew is still an avid collector of physical records and thanks to inspiration drawn from Svarte Greiner, The Caretaker and Xela as well as Eastern European choral music, Film and soundtracks, Andrew has increasingly been inspired to create his own experimental music.
After a good deal of time spent working on the backbone of an album, Andrew had a demo in place and before submitting it to a label, he had it professionally mastered by Stephan Mathieu. He then dropped it over to us and the rest is history…

For the whole of the inter-war period, his grandfather travelled back and forth through the turmoil of the Balkans, Central Europe, the Caucasus and South Russia, returning with many treasures on the eve of the Second World War. Andrew recalls his Grandfather as an old man when he’d spend school holidays at his house. On occasion at bedtimes, his Grandfather recounted wild tales of his ‘adventuring’: of the peoples he met and their folk tales, of days lost in endless forests, of nights camped out on a sea of grasslands when the frost was so hard that his blanket twinkled in the moonlight, as brightly as the myriad stars above. He told of feasting with mountain goat herders and with Orthodox Bishops, of shape-shifting shaman and of beautiful Princesses, of demons and of angels in human form. After a while, he’d be lost, transported to the magical world of his descriptions. Grandfather would lower his voice, he would wander from the story into more philosophical byways and soon, Andrew would fall asleep.

Orthodox Tales is a deeply personal account of Andrew’s childhood experience but as the themes and anecdotes play out in musical form, the album works as a conduit in which to transfer these tales to you the listener.”