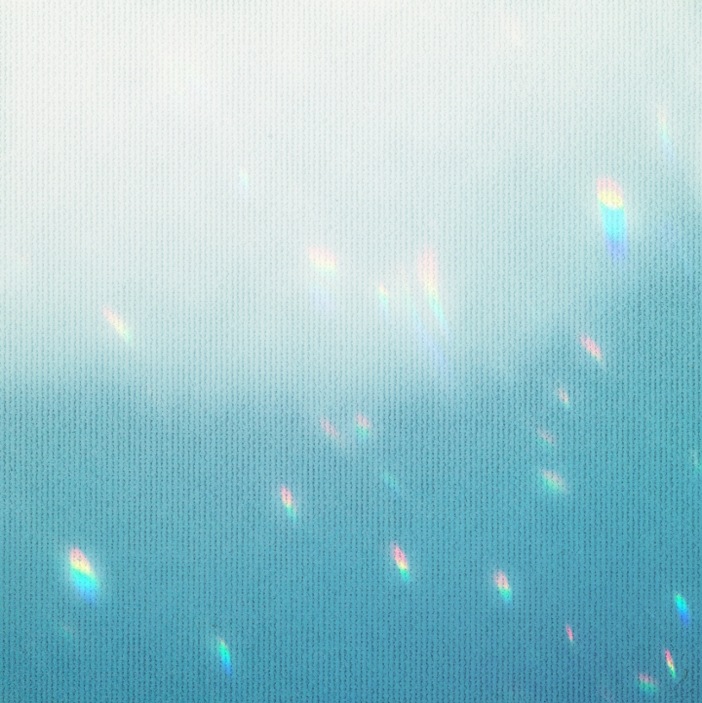 We’re pleased to welcome back Tsone to Whitelabrecs, who released WLR number seven last year, a beautiful record long since sold-out. His new album is a set of five-minute-exact drones that will lull the mind with its delicate looping texture. For those unfamiliar, Tsone is Arizona, US based artist Tony Obr who’s released with labels such as Audiotalaia and Home Normal, with Ian Hawgood from the latter being responsible for mastering this one. Purification Verses should appeal to those who enjoy work by Marcus Fischer, Richard Ginns or Federico Durand – you can listen to a preview of the album by using the Soundcloud player below or keep a check on our Facebook or Instagram pages to preview the packaging when we share it.

press release
“Tsone is Phoenix, Arizona artist Tony Obr, who returns to Whitelabrecs having released ‘Dovetail’ with us back in May 2016. Over the last ten years he’s also released work with the likes of Home Normal, txt Recordings and Audiotalaia. Tony’s background includes playing woodwind in school bands as well as Jazz ensembles but particularly over the last decade his focus has been in making electronic music. He teaches electronic music and regularly puts into practice his visual arts background too and this all adds to his creative focus.

Purification Verses is a record that has been complete for quite some time and has been mastered by Home Normal label owner Ian Hawgood. It’s a record where Tony set himself the rule of using only two production tools: A cheap children’s keyboard synthesizer and a looping patch constructed with Max/MSP. He also limited post-processing on the sound to keep a consistency throughout. Tony would usually use a large pool of tools including hardware synthesizers, samplers, effects pedals and custom built software instruments. However, for Purification Verses, he focuses on a more singular approach by limiting the tools at his disposal. He wanted to investigate all of the possibilities available to him through this stripped-down and limited choice of tools.

The result of the investigation yielded a series of songs with an inherent unity and cohesion that runs between them. This unity is most apparent in the formal organisation of each song, namely, two looping patterns played against each other for exactly 5 minutes.
Tony drew upon his visual arts background for influence as the methods used to compose these pieces are similar to how one might construct a series of paintings of formally similar variations on a theme.”