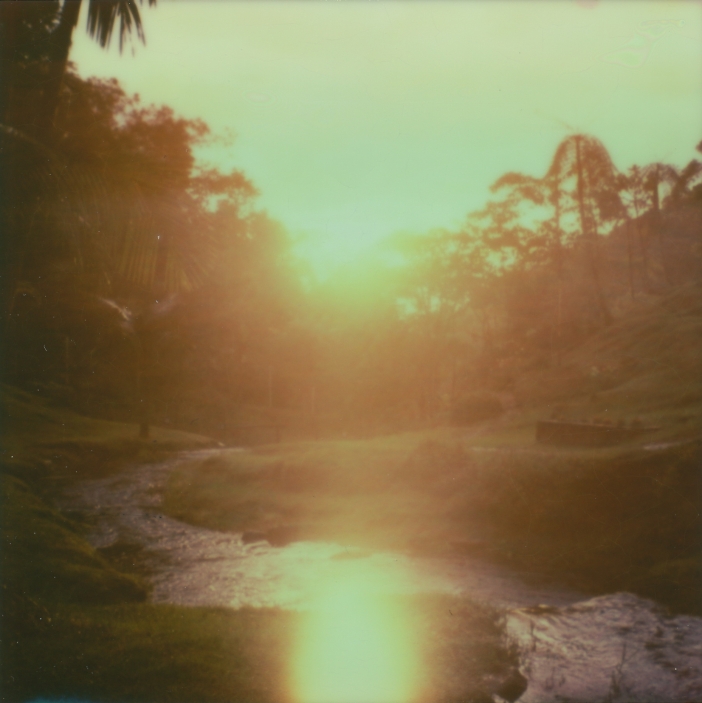 Next up on Whitelabrecs, we welcome Ben Rath under his Slow Heart Music moniker. Ben has released with labels such as Sound In Silence and Cathedral Transmissions and we’re pleased to present a debut under this new project, which sees an emphasis on his guitar in which limited electronic interference is applied. If you bought our releases by Finglebone or Ben McElroy then you’ll likely enjoy this, with a raw folk charm being a perfect way to end the summer. Also recommended if you like Francesco Morittu, Pullman or John Fahey. You can listen to a preview of the album by using the Soundcloud player below or keep a check on our Facebook or Instagram pages to preview the packaging when we share it.

The ambient music Ben has released under his own name typically involves a lot of digital manipulation and arrangement of sound samples on a computer, and Slow Heart Music was conceived as a way to create music in a more spontaneous and live way, with minimal electronic interference and using a basic, lo-fi set-up.
The tracks on ‘This Body Is Not Me’ were recorded on a small classical guitar Ben purchased for £5 from a bring-and-buy sale in the basement of a cafe. Ben would improvise on this guitar in a relatively free and unstructured way until a theme or melody organically developed. He’d then press record on a digital audio recorder and create a spontaneous composition out of that theme. Most of the tracks that make up ‘This Body Is Not Me’ are first take recordings, with minimal post-editing. There are some subtle ambient elements in some sections where it seemed appropriate to add an extra dimension to the track.
Whilst the album does not have a clear, cohesive concept, the title and track names make loose reference to Ben’s interest in spirituality, which also informed the emphasis on flow, spontaneity, and improvisation in the writing and recording process. The sweet and delicate tones of Ben’s guitar playing provide a warm and pleasant soundtrack to the end of Summer and the fade into Autumn, capturing an abundance of warmth and sunshine with each note of this beautifully light set of recordings.”