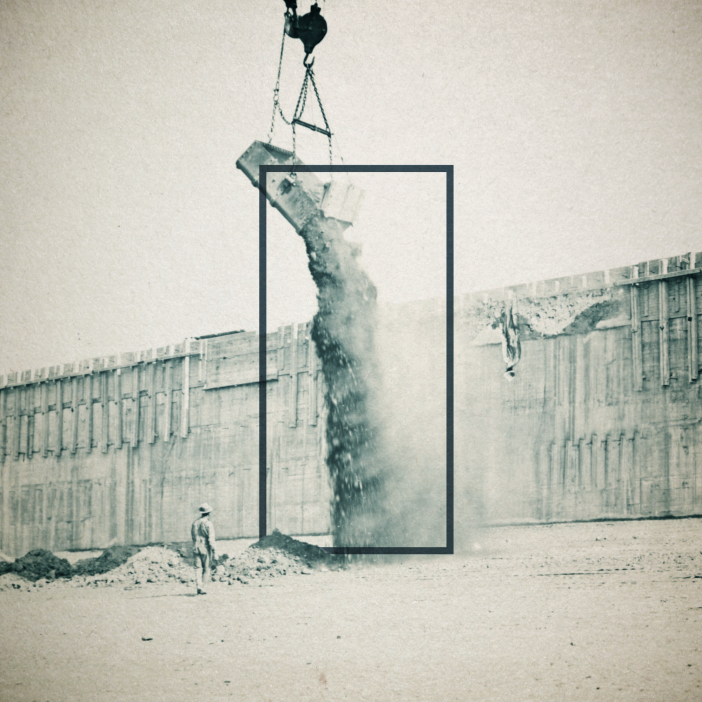 We’re keen to release more of the exciting collection of albums we have lined up for the summer months and next up our artist roster heads across the pond to Brooklyn, NYC, USA. Floor Overhead is a project by Andrew Farwell and Uses For Pavement is his debut album after a couple of self-released works. This one sees us return to our Ambient roots after a couple of more experimental/musical releases as Andrew’s Guitar drones will recall work by artists such as Tsone, Darren Harper or Field Rotation. You can listen to a preview of the album by using the Soundcloud player below or keep a check on our Facebook page to preview the packaging when we share it.

press release
“Floor Overhead is Brooklyn, USA based artist Andrew Farwell who some may recognise from our recent compilation album ‘Whitelabsounds’. His previous output has seen a few self-released projects on Bandcamp and we’re now pleased to be able to present the debut album ‘Uses For Pavement’

Andrew has been playing guitar since the age of 12 and eventually migrated to making electronic and ambient music on computers some years later. His current approach to sound uses guitar recordings deconstructed and processed with inspiration drawn from industry heavyweights such as Steve Reich, Kevin Drumm, William Basinski and Fennesz.

Uses For Pavement is the product of quiet, happy accidents from guitar recordings that have been gently brushed over with some production to create a collage focused on spacing and permanence.
The album is an attempt to refuse the temptation to alter accident-prone inputs and superimpose the ‘shoulds’ of creation. Like thoughts, inputs are inherently unchangeable while our reaction to those inputs is negotiable. The result of this album is a heavy but structure-less space that serves as a shelter for otherwise lost ideas.”