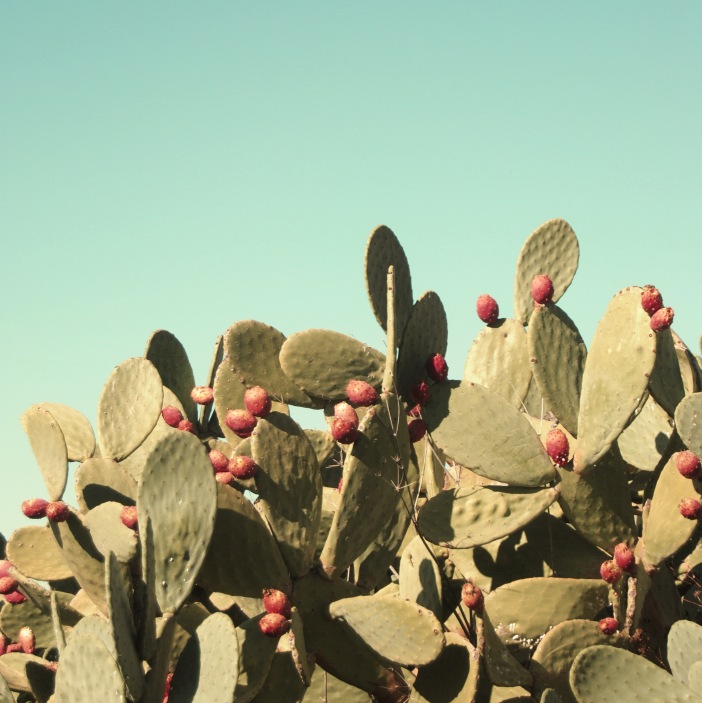 After the excitement of releasing our very first compilation which has all but sold out, we’re now keen to press on with the demos we have lined up as the summer months approach. Fittingly, we are pleased to present a live album by Francesco Covarino and Alessandro Incorvaia (Covarino/Incorvaia) entitled Granada which is full of warmth. The cover artwork features Granada’s signature cactus, the prickly pear and provides a focal point to this concept-free set of improvisations for guitar and drums. Granada draws on influences of Post Rock, Ambient and Free Jazz and should appeal to fans of Mogwai, Dirty Three or Godspeed You Black Emperor. You can listen to a preview of the album by using the Soundcloud player below or keep a check on our Facebook page to preview the packaging when we share it.

press release
“Covarino/Incorvaia are musicians Francesco Covarino (drums) and Alessandro Incorvaia (guitar), originally from Perugia in central Italy. Their debut release emerged last year on UK imprint Preserved Sound and was named after the artists’ hometown.
Both artists currently reside in countries further afield now with Alessandro based in London, UK and Francesco in Granada, Spain. So their follow-up album is named after the latter as they focused on a live and more improvised set as a duo, without the additional musicians included in ‘Perugia’.

Both artists grew up together and were in a band in the late nineties before it disbanded. It wasn’t until 2015 until Francesco and Alessandro re-united to work together musically as they set about recording over several sessions during the Christmas holidays. Their musical influences of Post Rock, Indie, Free Jazz and Ambient collide and spiral fluidly into the material that can be heard within ‘Granada’.
Over the course of six unedited live tracks, percussion and warm guitar meld together beautifully in one afternoon session, best enjoyed in daylight when there is at least a glimmer of sunshine. The cover artwork was fittingly taken in Granada, of a Prickly Pear Cactus plant on a clear-sky day.

The album is simply named after the location it was recorded and since it was spontaneous, the tracks do not have specific titles as the artists wish to leave the album as free from a concept as possible. It was felt that to add some fabric or stories to their work post-production would devalue the fact that this record was made off the cuff.”